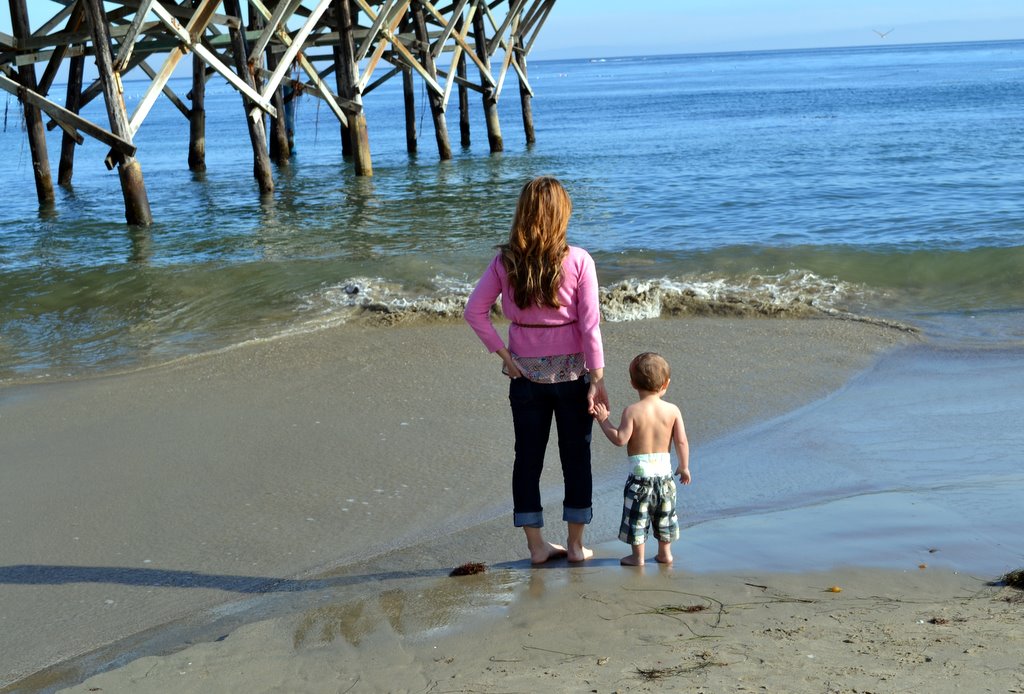 I originally posted this on Babies.com 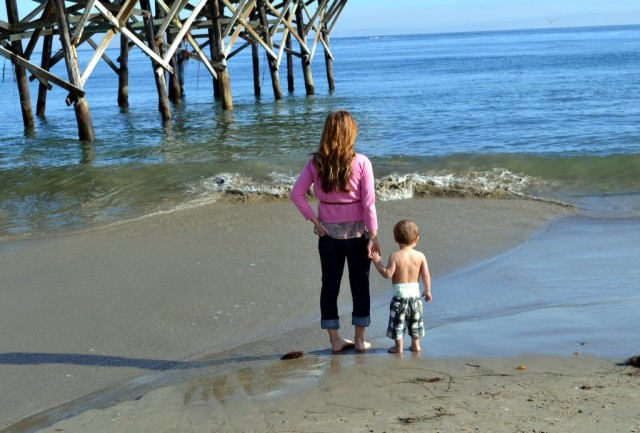 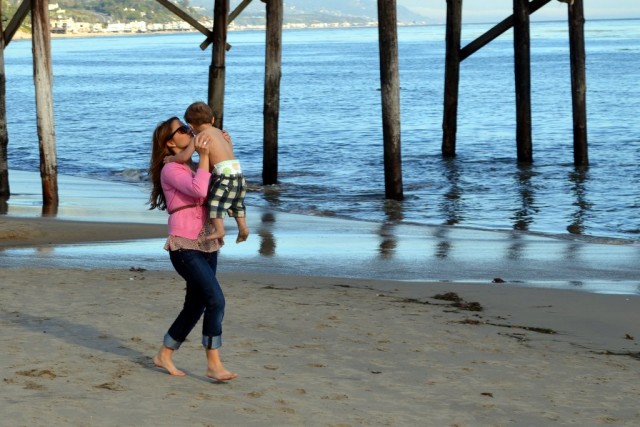 Nesting.
The obsessive, often impulsive, stage of maternity that brings about the uncontrollable urge to clean ones house beyond all necessary means, in preparation for a new baby.
While pregnant, I never entered this stage.
In fact, I was quite the opposite.
I still have visions of me laying exhausted on the couch, watching television, with a bowl of cereal propped up on my jumbo belly, wearing the same pajamas for 3 days in a row while surrounded by a pool of my own food wrappers and magazines.

I was about as far away from the “nesting” phase that one could get.
You see, when I was pregnant, the last thing I thought about was cleaning, or organizing or germs.
I was more concerned about surviving,
about getting through a meal without getting sick,
about sleeping through the night without an “episode”.
So, while others “nested”, I “rested”.

I finished my term,
delivered a healthy, beautiful baby boy,
and gave myself a pat on the back for skipping out on this obviously crazy symptom of pregnancy.
I was off the hook, right?

Wrong.
We brought our little bundle of joy home,
and I knew there was going to be a problem when I used my shirt sleeve to open my own front door.

And it certainly didn’t stop there.
Rather than adhere to my “bed rest” orders,
I took it upon myself to repaint my husband’s home office,
clean the baseboards with a magic eraser,
shampoo my carpets,
buy all new rugs and towels,
replace all the cupboard shelf liners,
and bleach my walls {yes I’m serious}.

When it came to the baby
I was even worse.
I boiled and sanitized his bottles daily,
washed his clothes using only “special” baby detergent,
wouldn’t let him within 100 yards of a McDonalds play place,
and gave him a bath after every poopy diaper.

If you had so much as a sniffle,
or if I thought you might even appear to be getting sick,
I didn’t hesitate to tell you that you couldn’t hold my baby.
And if you were perfectly healthy,
I still made you apply a dollop of antibacterial gel all the way up to your elbows–twice.
Because that stuff says 99.9% effective,
and I wasn’t about to let my baby catch the .1% of your germs.
And while I never said it to your face,
the burning glare in my eyes was asking you to stop breathing directly onto my infant.

I was a real gem,
all in the name of protecting my new baby.

Eventually, my craziness subsided
and I was left in the wake of my own neurosis.
I couldn’t keep up the obsessive behavior forever,
and I certainly couldn’t protect my baby from all the worlds germs.
Especially considering I had a baby
who grew into a toddler
that eats dirt,
licks the slide at the park,
and chews on his own shoes.

As a new momma,
I would eventually learn to let some things go,
to give up some control,
and to take a deep breath.
Because the reality is,
a new momma’s protection is only 99.9% effective.
He’ll have to learn the other .1% on his own.

Looking Back: Oldies but Goodies

It’s Okay to Be Sad

An Honest Look at Lindsay’s Depression

Stages of Life: My College Years