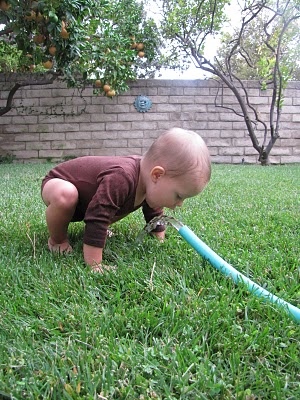 This post was inspired by Sydney,
the author of my new favorite blog the Daybook.

I emailed her once,
and she emailed back.

Which pretty much makes us bff {and makes me feel special} 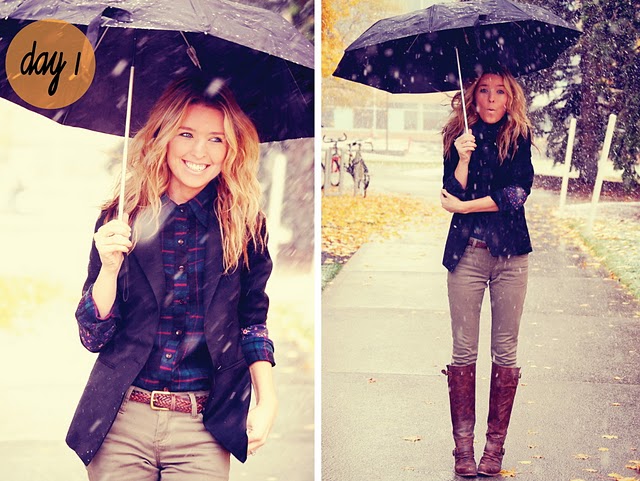 And now here’s mine…


A friends husband goes to say hi with a hug just as I hold out my hand for a shake…probably offended,  he then holds his hand out to shake just as I go in for a hug…this continues until the end result–gangsta hand shake slash back pat hug–not cool. 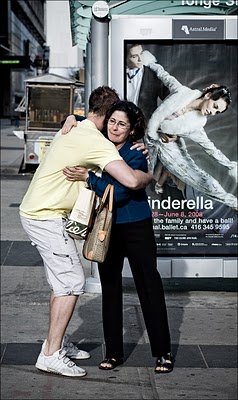 Being out with the hubby and running into someone I know–and I forget their name {but they know mine}. And now I’m not really sure how to introduce them to the hubs. This one has happened so often that we have developed a system.  If I don’t introduce him right away the hubby knows I don’t remember their name and he introduces himself  and then “no name” reciprocates…and then I say “I was just going to introduce you two”.


Not realizing that I have dressed Baby W in the same outfit I am wearing {usually jeans and a plaid shirt} until the cashier at the market points it out.


Using the word “market” and people don’t know what I am talking about {in Cali we call the grocery store the market…or maybe it’s just an Ashley thing}.


Running into an ex boyfriend–nuff said.


Getting a pedicure and forgetting to shave your…toes {not that I would EVER need to do that sort of thing, but for the rest of you}.

Having Baby W give my boob a full on squeeze while I am conversing with a stranger in Michael’s.


Realizing I went an entire day with a large chunk of hair that didn’t quite make it into my pony tail {you know the rat tail piece in the very back}.


Realizing hours later that I have an embarrassing typo in a blog post {this makes my eye twitch}.


We’ll end on this awkward photo in which I look 4 months preggo {which I’m NOT}. Not to mention the awkward flared nostrils. 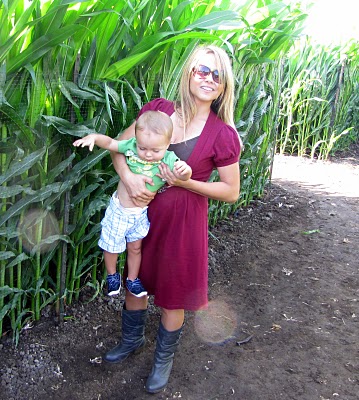 {the posting of this photo is a demonstration of the love I have for you, my fellow readers}

And now for a little
Awesome:


My new moustache necklace {that my mom thinks is ridiculous, which kinda proves it’s awesome–sorry momma} 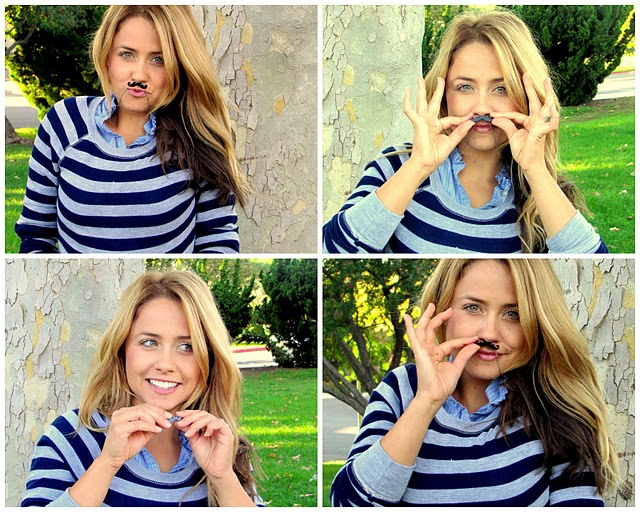 Pulling a sleeping Baby W out of his car seat and he snuggles up against my neck.


Receiving a touching email from a reader, and having it be exactly what I needed to hear.

Finding a $10 bill in the pocket of my jeans today {and seriously, I didn’t even know they still made $10 bills}.
Watching the new Silent Night Christmas commercial by Pampers {makes me want another baby}.
Waking up to the sound of rain.
Baby W going to bed an hour earlier because of the time change.
The flutter in my tummy when I see the hubby after he gets back from the gym with his backwards hat on, and he looks just like he did on the day we met.
My new cordless glue gun {no joke, cordless–as in I can glue anything, anytime, anywhere!}

Naked Baby W running through the halls just after his bath.

And we’ll end on this 100% pure awesome moment: 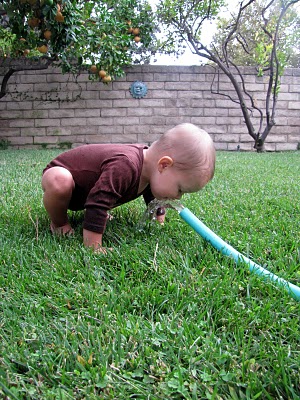 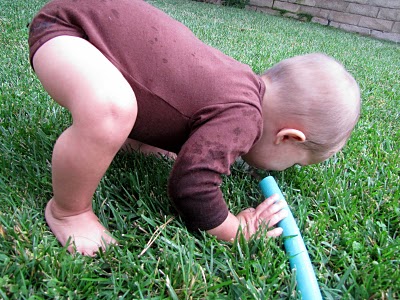 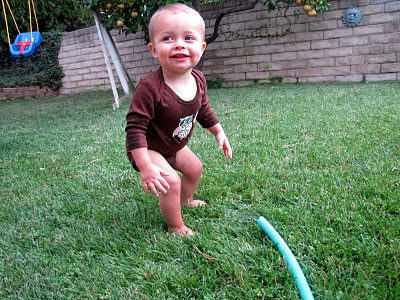 Here’s wishing you a day full of awesome, and a little less awkward.
12 Comments
Share

Home Alone and it feels so…weird

I’m so clever {or am I pathetic}

I want to know your secret